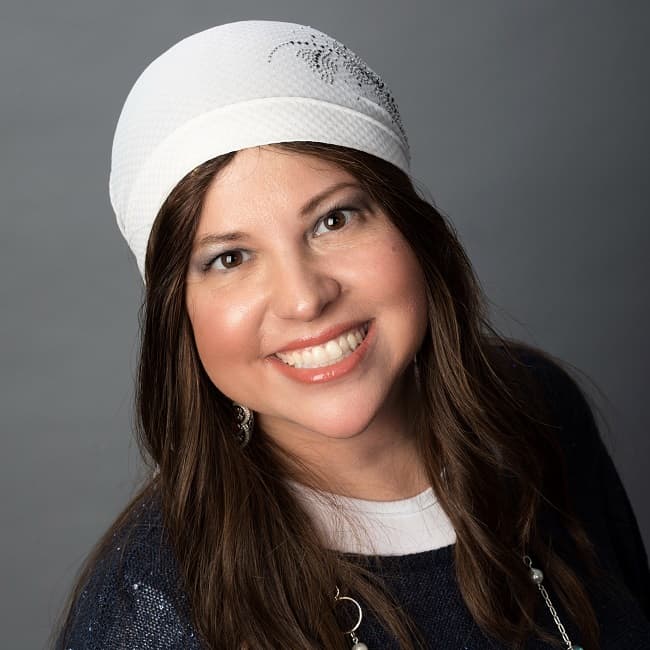 Cynthia Cohen is the Vice President of Empire Title Services. Cynthia was born in Caracas, Venezuela and moved to Miami in 1994. While supervising the day-to-day operations of her family’s export business, Cynthia earned a degree in Business Administration and International Marketing from Florida International University.

Cynthia joined Empire Title Services in 2003 and worked alongside Richard Breger to learn every aspect of Empire’s business. From there, she helped Richard Breger cultivate a network of both domestic and international buyers and sellers of real estate with unique legal needs. Cynthia prides herself on her work ethic and commitment to assisting every party to a transaction handled by Empire while maintaining professional and personal relationships through organizations such as the Jewish Federation of South Palm Beach County.